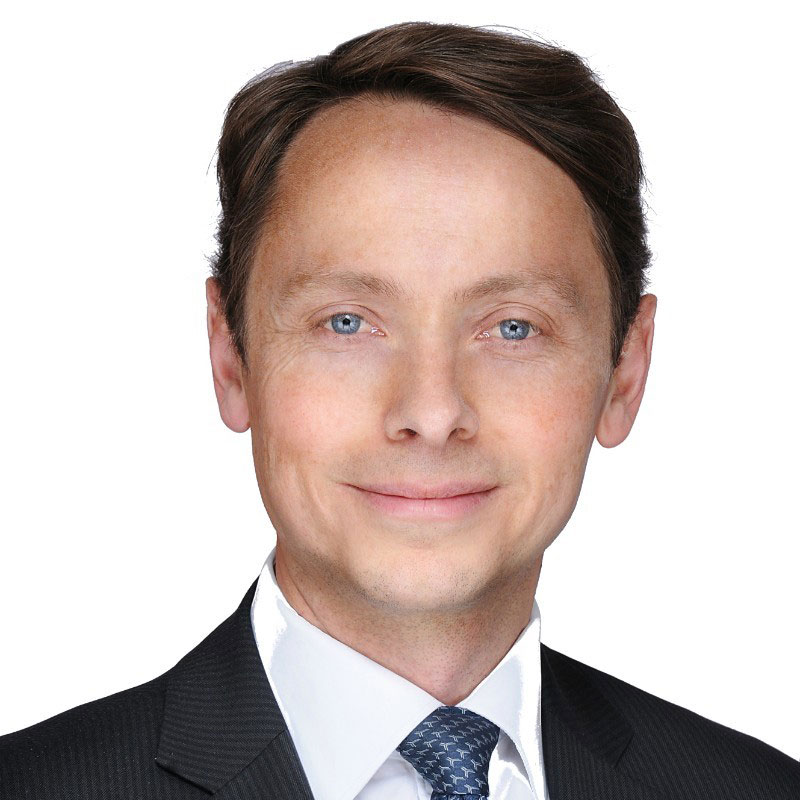 Damian Stanley is the managing partner of InfraBridge (formerly known as AMP Capital). Mr. Stanley joined AMP Capital in 2015 and led key investments including in ESVAGT, Leeds Bradford Airport and London Luton Airport, as well as the divestment of CLH. Mr. Stanley has over 20 years of experience in the financial services industry having started his career at PwC in London as a Chartered Accountant and then as a Corporate Financier with Commerzbank Securities. Mr. Stanley has extensive experience leading transactions and managing assets within the infrastructure space, with a predominant focus on the transport sector. He was most recently a director of the Australian board of Whitehelm Capital and Chairman of its UK subsidiary board. Previous roles have included Head of Infrastructure Investment Advisory, EMEA at Morgan Stanley and Managing Director, Macquarie Infrastructure and Real Assets at Macquarie Group in Sydney and London. Mr. Stanley holds a Bachelor of Science degree in Mathematics from the University of Bristol, United Kingdom. 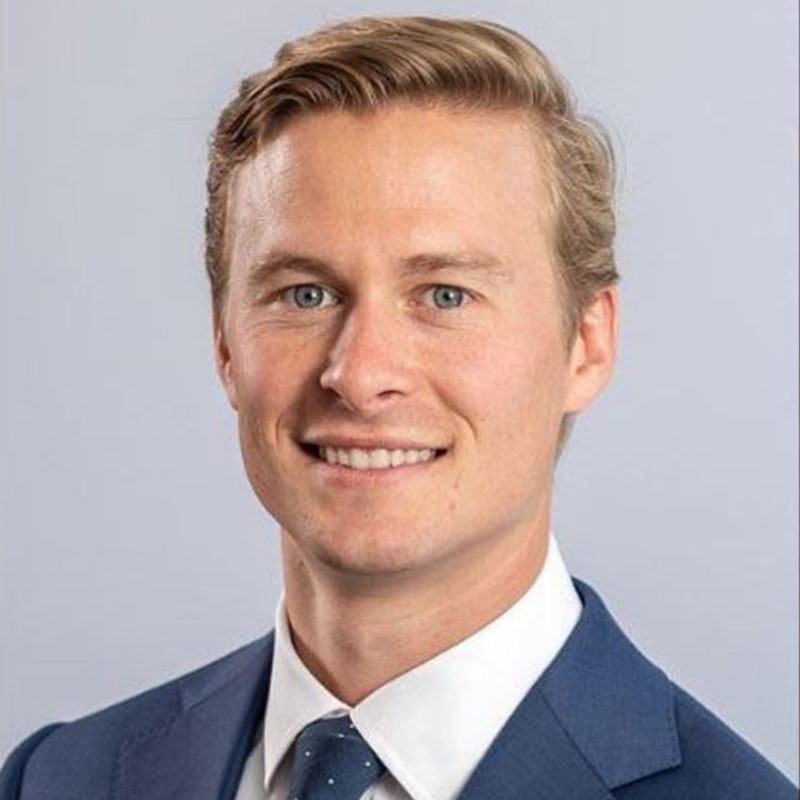 Sam Sixt is an Investment Director with InfraBridge (formerly known as AMP Capital). He was responsible for the acquisitions of both Everstream and Expedient, AMP Capital’s North American fiber optic and data center platforms. In addition to transaction origination and execution, he is actively involved in the day to day asset management responsibilities for both Everstream and Expedient and sits on the boards of each. Mr. Sixt has been with InfraBridge (formerly, AMP Capital) for four years with a primary focus on the telecommunications sector. He started his career as an analyst in the Investment Banking arm of Macquarie Group, Macquarie Capital, within their Infrastructure Team in New York. Mr. Sixt holds a Bachelor of Arts degree in Finance from the McCombs School of Business at the University of Texas at Austin. 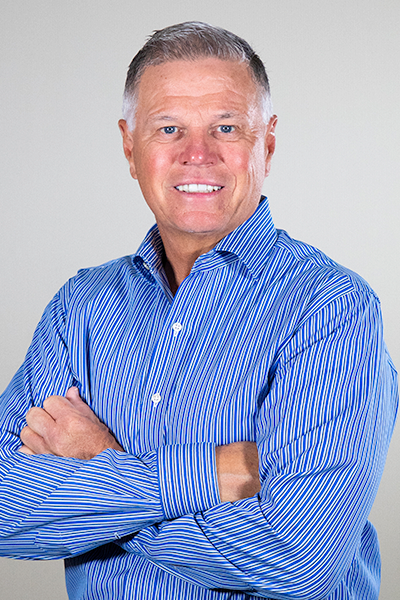 Shawn McGorry serves as the Chairman of Expedient with more than 40 years of experience in the telecommunications and information technology industries. Prior to taking on the role of Chairman, Shawn served as President and Chief Executive Officer of the company and successfully transitioned Expedient from a boutique, local Internet Service Provider (ISP) with one colocation facility, to a nationwide managed cloud service provider with 14 data centers in 10 different cities.

He orchestrated the sale of Expedient to Landmark Media Enterprises in 2005, which provided capital support to deliver exponential business growth and market expansion during a 14-year run. In 2019, he facilitated the transition of the business to AMP Capital (now InfraBridge), which acquired the firm as part of their global digital infrastructure portfolio. Today, Expedient is recognized as one of the nation’s top providers of Infrastructure as a Service (IaaS) and Disaster Recovery as a Service (DRaaS).

Before joining Expedient in December of 2003, he spent 6 years as Vice President and COO of Stargate.net, Inc. Shawn helped build Stargate from startup phase to one of the nation’s Top 20 Commercial Internet Service Providers in less than 5 years. Stargate earned dozens of industry accolades, including recognition as the nation’s fastest growing Inner-City Company, by INC Magazine. Prior to entering the Internet industry, Shawn spent 16 years with TeleCommunications Inc. (TCI), which became AT&T Broadband in 1999 and then sold to Comcast Communications in 2002. During his cable industry tenure, Shawn held many positions including General Manager for TCI of Western Pennsylvania, TCI’s largest single operating unit, and at that time, the nation’s largest consolidated cable television system. In 1996, he was honored as “System Operator of the Year,” by the Pennsylvania Cable and Telecommunications Association. Shawn is a 1980 Graduate of Clarion State University with a B.S. in Business Marketing/Management. He also earned an MBA, from the Katz Graduate School of Business at the University of Pittsburgh with an emphasis on Finance.

Shawn has been married to his wife Jeanne for 38 years and they have 2 adult children. 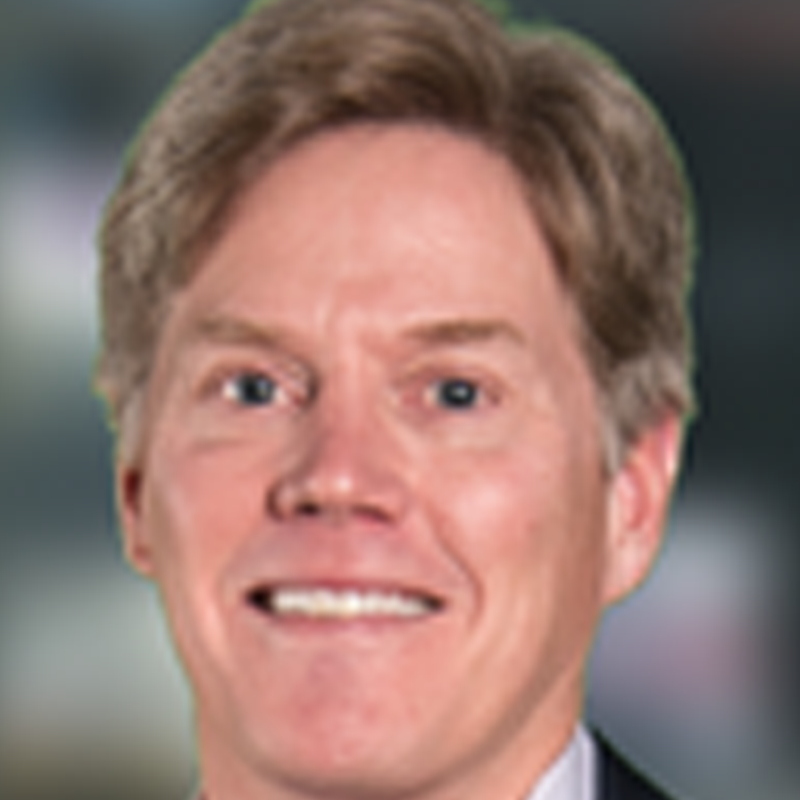 Jeff Gaillard is an accomplished entrepreneur and corporate executive with more than 20 years of experience growing technology businesses, including work with Fortune 500 companies, startups, consulting firms and private equity firms. Mr. Gaillard is currently a Senior Advisor at InfraBridge. Previously he served as Chief Marketing Officer for Flexential, a leading provider of North American data center and cloud solutions. He also served as President of Zayo Colocation and led the European and North American colocation and fiber businesses at Level 3 Communications. Mr. Gaillard serves on the boards of Everstream, Expedient, and Bonfire Engineering & Construction. He also is an Adjunct Professor in the Information and Communications Technology graduate degree program at the University of Denver. Mr. Gaillard earned an MBA with high distinction from the Tuck School of Business at Dartmouth College and is a Phi Beta Kappa graduate of Dartmouth College. 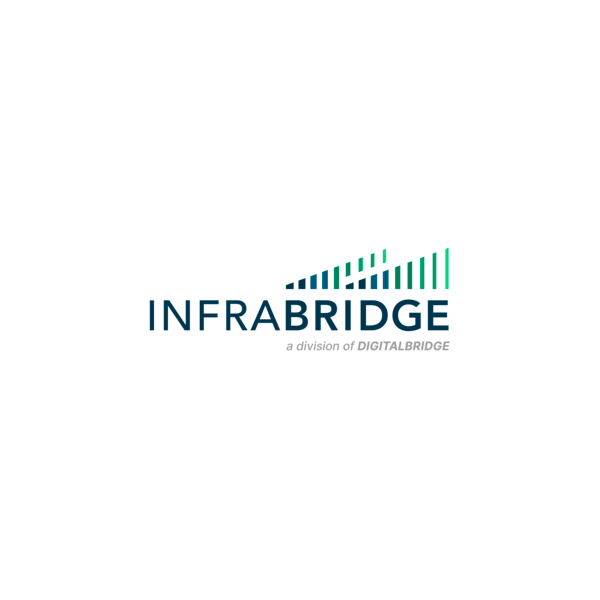 The best of Expedient delivered to your inbox.